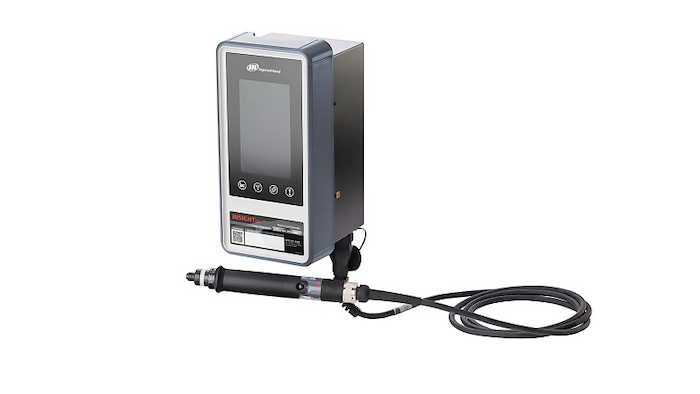 Ingersoll Rand (Davidson, NC) introduces the INSIGHTqc controller for critical assembly manufacturing applications. The INSIGHTqc helps manufacturers, such as those in heavy equipment and automotive, who require advanced fastening strategies to take control of their assembly processes quickly. The controller powers Ingersoll Rand QE Series and QM Series direct current precision assembly tools (DC tools), and collects data that manufacturers can act on in order to improve production. The INSIGHTqc controller stores up to 50,000 records of cycle data and 50,000 tightening traces onboard the device – one of the largest storage capacities of any controller on the market and 50 times more than the previous Ingersoll Rand model. Features include: 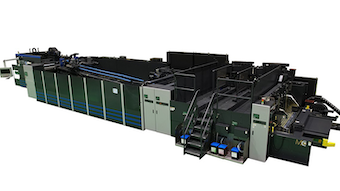 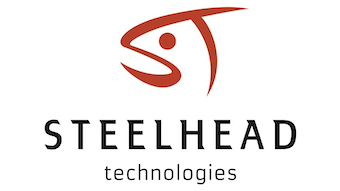 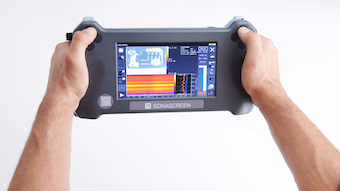 Thanks to the intuitive handling as well as pre-set profiles (e.g. for leak detection), even inexperienced users can correctly evaluate the results at a glance.
May 24th, 2022 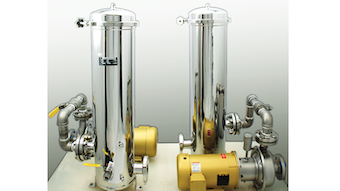 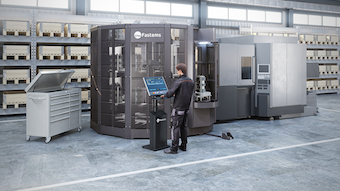 The debuts of Flexible Pallet Tower FPT and the new version of Manufacturing Management Software.
May 19th, 2022 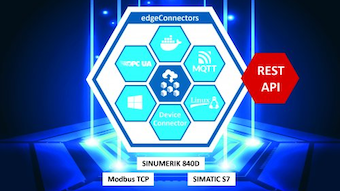 edgeConnectors can now be configured even more easily from a third-party application.
May 19th, 2022 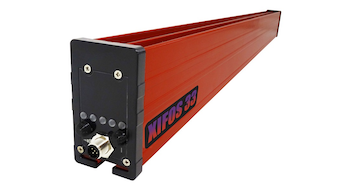 Computer intelligence senses the amount of neutralization power required and quickly sends it.
May 18th, 2022 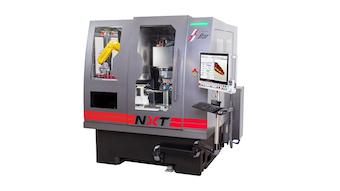 The strengthened security, easy-to-use design and high performance are coupled with high reliability.
May 16th, 2022
Follow Us
Most Recent