Fabrisonic is in the 3D metal printing game, but with a twist.

Based in Columbus, Ohio, Fabrisonic is an upstart manufacturer that created Ultrasonic Additive Manufacturing (UAM), an incredible 3D metal printing technology that uses sound to combine thin layers of metal.

The company is a small operation of six employees who are based in the EWI World Headquarters at the Ohio State University.

According to Mark Norfolk, President and CEO of Fabrisonic, his company is in the 3D metal printing game, but with a twist. 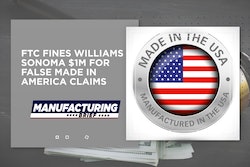 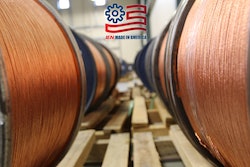 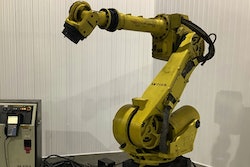 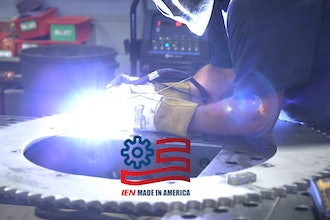 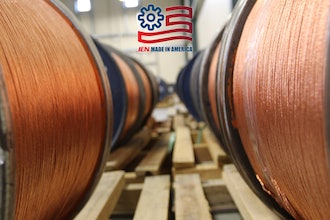 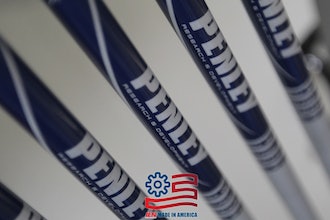 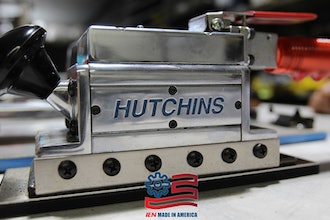 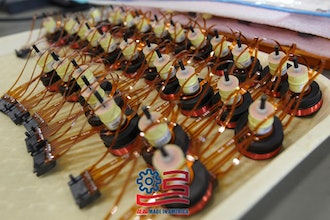 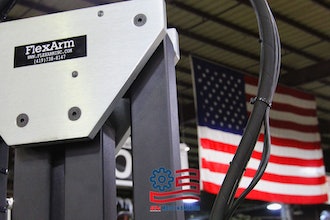 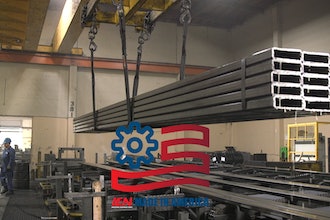 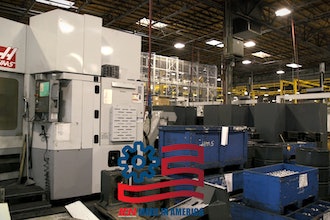 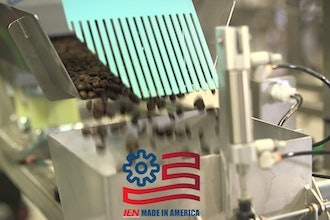 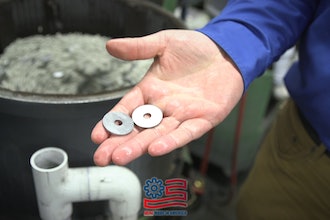 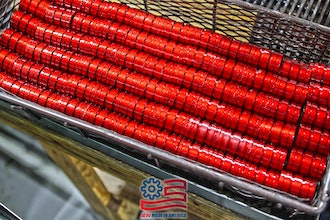 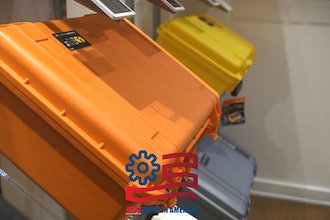 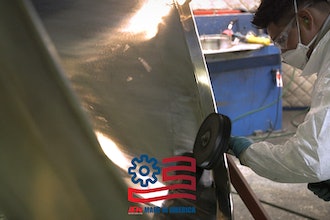 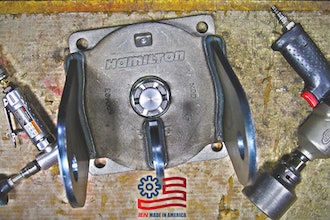