In a region of the country where PCB manufacturing has been all but decimated by China, Royal is actually growing.

If you’re an American company and you want to make it in the printed circuit board industry, you have to either be the biggest dog on the block, or you need to find a niche and excel in it.

And you could say Royal Circuit Solutions in Santa Fe Springs, CA has a niche, but it’s not just in one application or industry. Instead, it’s speed and design acumen that continue to bring customers back, which is why – in a region of the country where PCB manufacturing has been all but decimated by China – Royal is actually growing.

According to President and CEO Milan Shah, it’s because customers have a need for speed like never before. 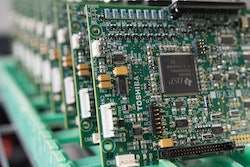 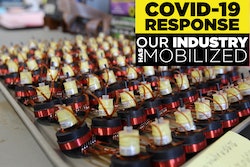 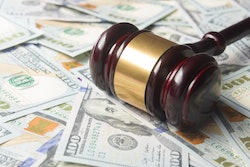