The employee was clearing scrap below a loading table when the machine lowered onto him and trapped him beneath it.

The incident at the metal fabrication company triggered a federal OSHA investigation which has resulted in a slew of safety and health violations.

OSHA investigators determined that Babcock was clearing scrap below a loading table for an operating laser-cutter system when the machine lowered onto him and trapped him beneath it. According to the Beaver Dam Daily Citizen, fire personnel had to use the jaws of life to remove him from a machine.

According to the investigation, GD Roberts, which fabricates metal trailers, failed to ensure that lockout procedures were followed, which could have prevented the accident.

OSHA also said that the company failed to properly train employees on such safety procedures, and hit the company with 17 health and safety violations that resulted in proposed penalties of nearly $120,000.

"A young man suffered a tragic death shortly after starting a new job, leaving his family to grieve their overwhelming loss," said Ann Grevenkamp, OSHA's area director in Madison in a press release. "Proper lockout devices along with training could have prevented this tragedy." 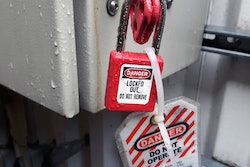 Keys to Protecting Factory of the Future 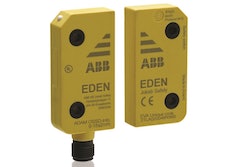 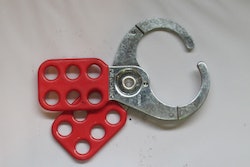