The company and owners failed to implement worker safety standards and then tried to cover that up during an OSHA inspection. 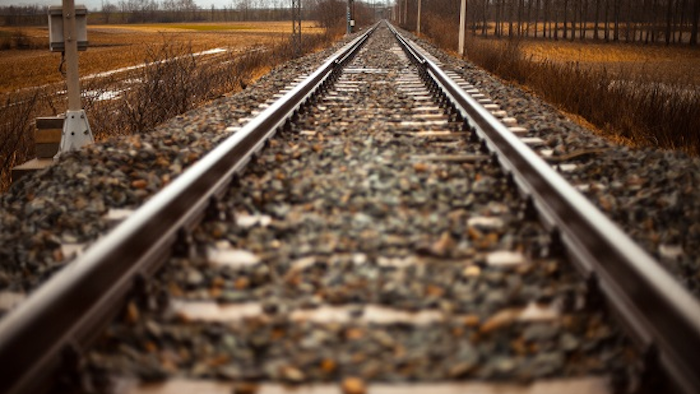 The company and owners failed to implement worker safety standards and then tried to cover that up during an inspection by the Occupational Safety and Health Administration, prosecutors said.

"Protecting the health and safety of American workers at hazardous job sites is of paramount importance," Assistant Attorney General Jeffrey Wood said in a written statement. "The defendants in this case failed to live up to that responsibility, even falsifying documents to evade worker safety requirements. Tragically, employees at the defendants' facility lost their lives while working in these unsafe conditions."

No attorneys are listed for the company or its owners in online federal court documents. A person who answered the phone Thursday at Nebraska Railcar Cleaning Services referred questions to Stephen Braithwaite, who did not immediately return a message left for him.

Two of the company's workers, 40-year-old Dallas Foulk and 44-year-old Adrian LaPour, were killed in the April 14, 2015, explosion. A third employee was hurt.

Later that year, OSHA cited the company for 33 violations in the case, saying it blatantly ignored warning signs that there was a serious risk of explosion in the moments before the workers were killed.

The indictment alleges that after a 2013 inspection, Stephen Braithwaite agreed to have the company test railcars for benzene, a flammable liquid widely used to make everything from plastics to detergent. But after OSHA returned in March 2015 to conduct a follow-up inspection, prosecutors say, inspectors were turned away by Steve Braithwaite.

The indictment says the Braithwaites then created documents they submitted to OSHA falsifying that the company had purchased equipment to test the contents of railcars for benzene and had taken other required safety precautions.

The indictment says that despite warnings in 2013 and 2014, the company also failed to test waste to see if it was hazardous and instead simply sent all its waste to a landfill not permitted to receive hazardous waste.