The Justice Department has said the agreement would be the largest environmental settlement in U.S. history as well as the largest-ever civil settlement with a single entity. 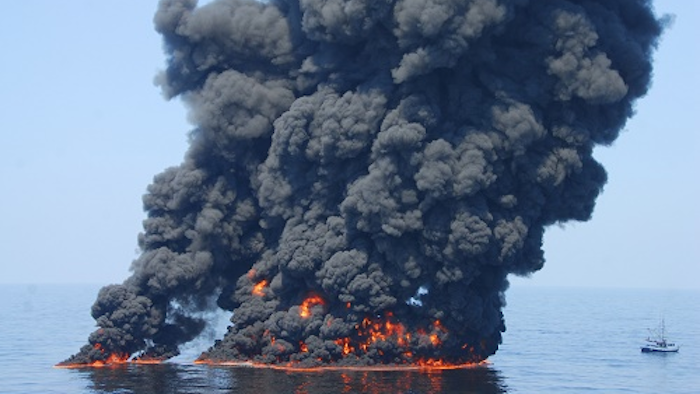 The settlement included $5.5 billion in civil Clean Water Act penalties and billions more to cover environmental damage and other claims by the states and local governments.

Barbier did not immediately rule in the government motion, which was accompanied by thousands of pages of exhibits, including statements gathered during a public comment period.

"After reviewing the comments, the Department is confident that the proposed settlement is a fair resolution of this case, in the public interest, and consistent with the purposes of the Clean Water Act, Oil Pollution Act, and other applicable laws," the Justice Department said in a news release.

The department has said the agreement would be the largest environmental settlement in U.S. history as well as the largest-ever civil settlement with a single entity.

"This is another step toward finalizing the historic settlement, and we await a decision by the Court," BP spokesman Geoff Morrell said in an emailed statement.

The money is to be paid out over a 16-year period. The court papers noted that the civil penalties will not be tax deductible for the oil giant, although other settlement costs likely will be. That was a point of contention among many who commented on the settlement.

"The Department received communications from almost 29,000 separate commenters," the Justice Department motion said. "More than 99% of those commenters submitted form letters addressing one issue: concern about the issue of tax deductibility of payments due under the Decree."

The motion said the Justice Department would leave it up to individual taxing authorities to decide on the deductibility of anything other than the $5.5 billion in civil penalties.