Lawyer Who Battled Chevron May Get Chance to Defend Himself

He was accused of bribing a judge, in a case that resulted in a $9.5 billion ruling against Chevron. 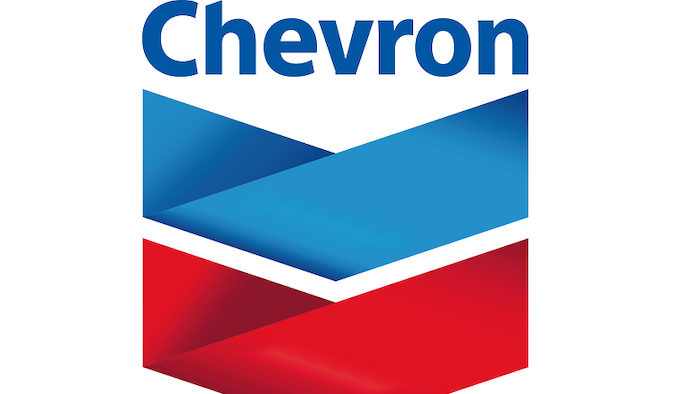 A New York attorney who won a landmark oil pollution judgment against Chevron in Ecuador's court system only to have his law license suspended at home for malpractice never got a fair hearing and should be allowed to defend himself against disbarment, a legal referee has ruled.

The decision involves Steven Donziger, who led a legal team representing Ecuadoreans trying to get Chevron to pay for environmental damage caused to a rainforest by Texaco during its operation of an oil consortium from 1972 to 1990.

The legal campaign begun in 1993 was ultimately successful in Ecuador. A court there ordered Chevron to pay $9.5 billion. But in 2014, a judge in New York, U.S. District Judge Lewis A. Kaplan, invalidated the Ecuador judgment, deeming it was obtained through legal malpractice.

In July, a New York State appeals court suspended Donziger without a hearing based on Kaplan's ruling that the attorney's Ecuador team submitted bogus evidence, ghostwrote a court-appointed expert's report and promised the judge who ultimately ruled a $500,000 bribe.

Donziger fought those findings, saying they were built on fraudulent testimony obtained through Chevron's bribing of witnesses.

A court-appointed referee, John R. Horan, ruled on Nov. 8 that Donziger deserves a hearing to defend himself. He also questioned whether Kaplan violated Donziger's constitutional right to due process.

"It is doubtful that if an indictment in the same terms had been brought by the United States Attorney, (Donziger) would have elected to have a trial by a single judge and would have waived his right to a trial by jury," the referee wrote.

Horan said he would grant Donziger two days beginning Dec. 4 to argue why he should not be disbarred.

The chief attorney for the New York State grievance committee trying the case, Jorge Dopico, filed a motion Thursday arguing that Horan had no right to re-examine Kaplan's ruling and asking a state appeals court to cancel the Dec. 4 hearing.

A spokeswoman for Dopico said he does not comment on disciplinary cases. The referee, Horan, said he could not discuss the case because the court had marked it confidential.

Under New York's disbarment procedure, the court renders a verdict after receiving the recommendation of the court-appointed referee, who is not a court employee.

Martin Garbus, a renowned constitutional lawyer representing Donziger in the case, said its importance goes far beyond the particulars of the environmental dispute because of the precedent it could set for all attorneys in the country.

"I have never seen anything like this before," he said. "We never in American history have seen a case where the judge turns it into a disbarment proceeding."

"They're trying to break him in half," Garbus said of Chevron's treatment of Donziger, painting him as a solitary David against a deep-pocketed corporate Goliath.

Donziger said he will appeal, if necessary, to the U.S. Supreme Court.

Chevron became involved in the Ecuador pollution dispute by buying Texaco. Chevron has long argued that a 1998 agreement Texaco signed with Ecuador after a $40 million cleanup absolves it of liability and that Ecuador's state-run oil company is responsible for much of the pollution.

The Ecuadorean plaintiffs say the cleanup was a sham and didn't exempt third-party claims.