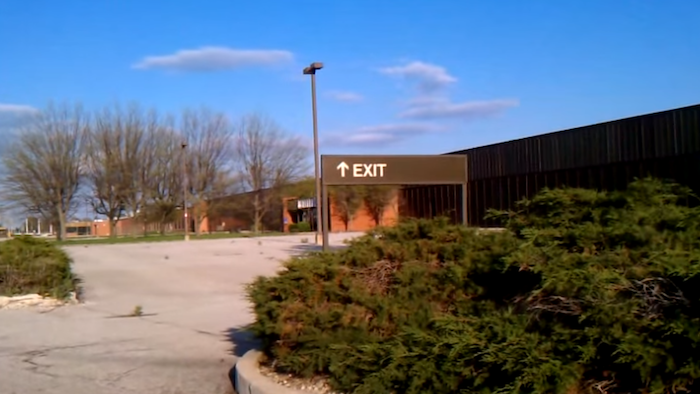 Outside of the old BorgWarner auto transmissions factory.

MUNCIE, Ind. (AP) — The new owner of a former BorgWarner auto transmissions factory in central Indiana plans to demolish much of the facility that used to employ thousands of workers.

The move comes after unsuccessful efforts to find a company to take over the Muncie plant since it was closed in 2009 by Auburn Hills, Michigan-based BorgWarner.

The permit says the company plans to tear down most of the factory that stretches for a half-mile along Indiana 32 and covers about 1 million square feet.

Site of Nuclear Accident is Demolished