California said Wednesday that Volkswagen hasn't provided a full description of devices that turn off pollution controls on the 3-liter engines. 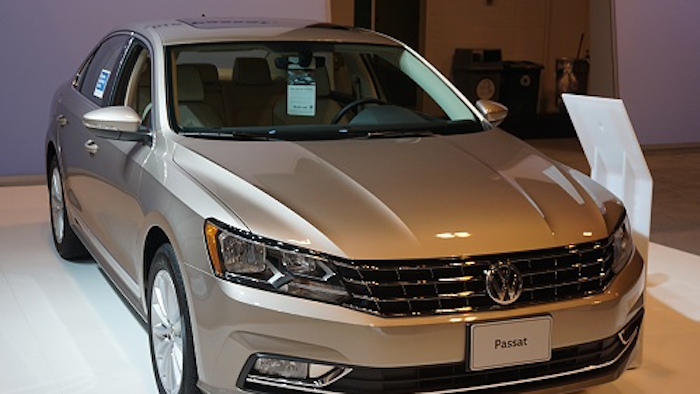 The California Air Resources Board has rejected Volkswagen's plan to recall vehicles with 3-liter diesel engines, calling the proposal incomplete and deficient.

The German automaker has agreed to spend up to $15.3 billion to settle consumer lawsuits and government allegations that diesel cars with smaller 2-liter engines cheated on U.S. emissions tests.

But California said Wednesday that Volkswagen hasn't provided a full description of devices that turn off pollution controls on the 3-liter engines, and its proposed plan doesn't let CARB fully evaluate whether it would even fix the emissions.

The California regulator will continue talks with Volkswagen and the Environmental Protection Agency to reach a solution that "fully mitigates the excess emissions."

An EPA spokesperson said that the agency is working closely with CARB and agrees with California that "VW has not presented an approvable proposed recall plan for the 3-liter diesel vehicles."

A Volkswagen representative called the announcement a "procedural step under California state law," and said the automaker will continue to work closely with the EPA and CARB to reach a solution "as quickly as possible."

California's action is limited to 3-liter diesel passenger cars for model years 2009 to 2016 sold in California, about 16,000 Volkswagens, Audis and Porsches in all. About 85,000 VW 3-liter diesel vehicles that cheat on emissions are on roadways nationwide.