The order bars the TV stars from reselling any vehicles with modifications that could violate the Clean Air Act. 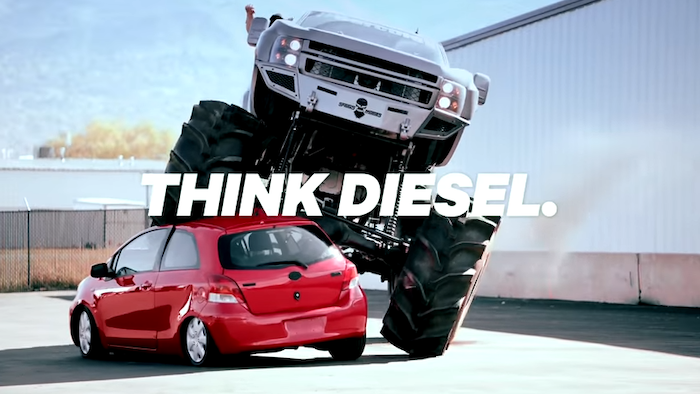 WOODS CROSS, Utah (AP) — Stars of the Discovery Channel show "Diesel Brothers" have been ordered not to modify vehicles in ways that could lead to greater pollution.

Utah Physicians for a Healthy Environment attorney Reed Zars told the Standard-Examiner he was glad a judge intervened with the June 8 order. The order also bars the men from reselling any vehicles with modifications that could violate the Clean Air Act.

Utah Physicians for a Healthy Environment sued four men on the show last January claiming they made modifications that exceeded pollution limits.

On their show, the men buy diesel trucks, modify them at their shop and resell them online.

The environmentalist group claims the crew has modified emissions controls on 17 vehicles.

The auto shop and TV show did not respond to requests for comment.