This week's talks in Pittsburgh are meant to reach a contract and end a lockout of 2,200 workers that began Aug. 15. 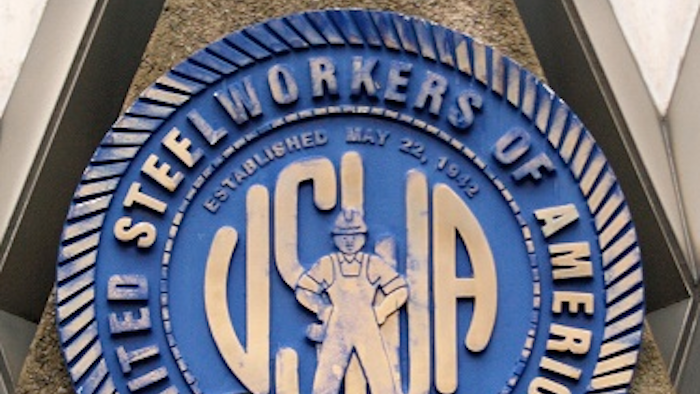 Wednesday's talks in Pittsburgh are meant to reach a contract and end a lockout that began Aug. 15.

The Pittsburgh-based steelmaker has locked out workers at 12 plants in Pennsylvania and five other states.

The company has since idled nearly 260 union and salaried workers by idling its plant in Midland, Beaver County, and plans to do the same to its plant in Gilpin Township, Armstrong County, in April, until both facilities can generate acceptable profits.

A key contract issue has been the company's demand that workers begin paying some of their health insurance premiums. Industry analysts say that's a precursor to a tax on employee health plans that takes effect in 2018 under the Affordable Care Act.