The cause of the explosion is being investigated by local authorities and Georgia state fire marshals. 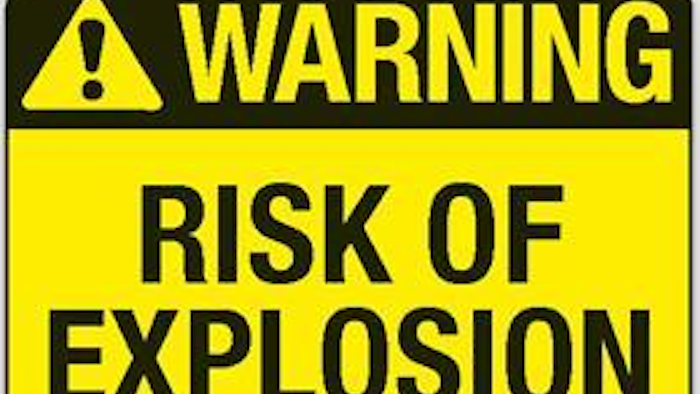 (AP) — A coroner says a man has died and six others were injured in an explosion at a plant in northwest Georgia. The man, 25-year-old Justin Deems, died in the explosion that occurred at JCG Farms, a feed mill related to chicken farming. The plant is about 50 miles northwest of Atlanta.

Brazier says one of the victims was taken to a hospital and is in critical condition. The conditions of the others are unknown. Names of the victims have not been released. 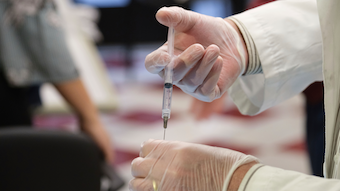 At the current pace, it could take six months or more to get shots to eligible New Yorkers.
Jan 19th, 2021

The device is expected to help investigators determine what caused the Boeing plane to nosedive into the ocean.
Jan 12th, 2021
Follow Us
Most Recent