Lower oil prices will keep prices down at the gas pump, but could continue to make market conditions difficult for energy companies. 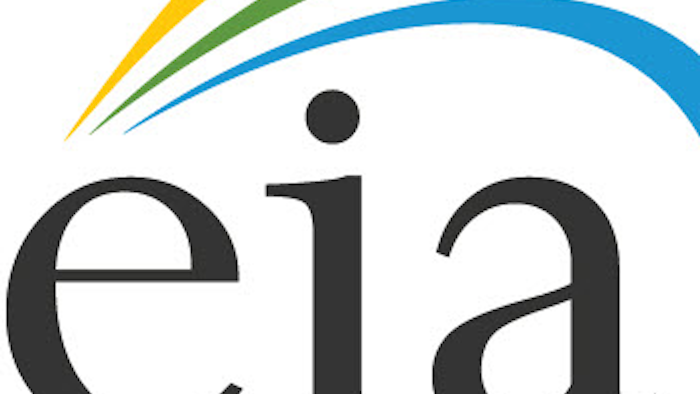