It would reduce the need to load ships with less cargo than they can hold, or to unload part of their cargo before they enter. 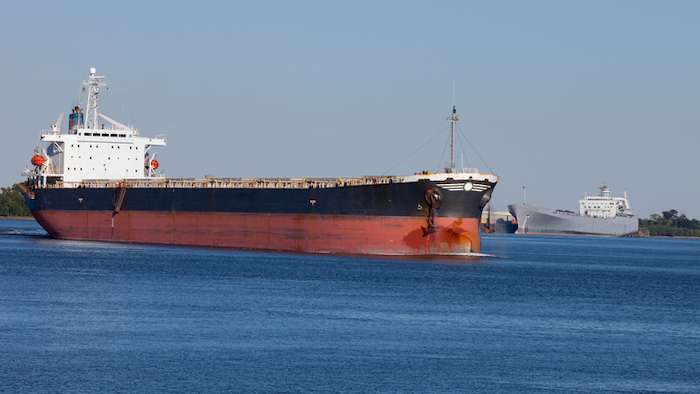 Shipping on the Mississippi River may call for a deeper river.
iStock

Many other U.S. ports either already have completed similar projects or are trying to get them approved.

Parts of the shipping channel from just south of Baton Rouge to the Gulf of Mexico are now about 42 to 45 feet deep. The plan calls for increasing that depth to 50 feet, with initial dredging as deep as 54 feet to increase the time between maintenance dredging.

A plan and environmental assessment recently released by the corps estimates the project would bring $96.8 million in net annual benefits to the U.S. economy, Nola.com/The Times-Picayune reported.

The Louisiana Department of Transportation and Development would pay $45.7 million of the estimated $88.9 million cost.

The corps plans to use some of the dredged-up silt to create more than 1,460 acres of new wetlands, though about 57 percent is likely to erode away again within 50 years — partly because of the deeper channel.

"The creation of marsh would provide an increase in fish and wildlife habitat including nesting habitat for water fowl and nursery habitat for fish," the report said.

Increased fish and wildlife would likely bring out more anglers, hunters and birdwatchers, the report said.

The corps rejected proposals that would have opened the Port of Baton Rouge to deeper-draft ships. The current proposal would allow such access at the ports of Plaquemines, New Orleans and South Louisiana.

The increased depth would reduce the need to load some ships with less cargo than they can hold, or to unload part of their cargo before they enter the mouth of the river.

Or will your business sink without them?
Oct 7th, 2021
Follow Us
Most Recent