The Army Corps of Engineers estimates the project could benefit the nation's economy by $127.5 million per year. 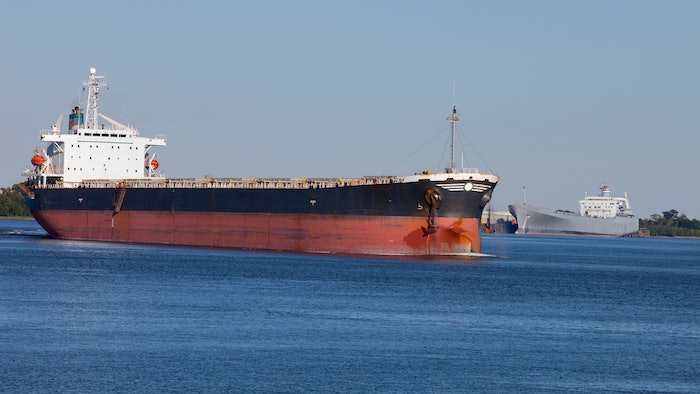 WASHINGTON (AP) — The Army Corps of Engineers plans to spend more than $85 million this year on a project to deepen the main channel of the Mississippi River in Louisiana. U.S. Rep. Steve Scalise of Louisiana announced the funding in a news release Monday. It comes after the Corps endorsed the dredging project in 2018.

President Donald Trump's proposed budget for fiscal year 2021 includes another $45.7 million for the dredging project, The Times-Picayune/The New Orleans Advocate reported. The project was expected to cost nearly $240 million, with the state covering more than $100 million.

Increasing the depth of the channel from about 45 feet (13.7 meters) to 50 feet (15.2 meters) would allow several southeast Louisiana ports to accept large cargo ships built to take advantage of the Panama Canal's expansion.

The Corps estimates the project could benefit the nation's economy by $127.5 million per year on average, the newspaper reported. The average annual cost to maintain the deepened channel is estimated at $17.7 million.

Why We Need to Deepen the Mississippi River