The Purchasing Manager’s Index report for April indicated slow, but steady economic progress for the industrial sector and overall economy.

The Institute of Supply Management has unveiled their Purchasing Manager’s Index report for April. Highlights included:

For a more in-depth look at the report, click here. 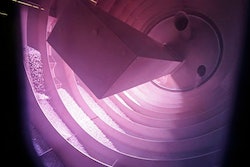