The $9.3 billion bid for San Francisco-based Medivation is part of the firm's effort to expand its portfolio of cancer treatments. 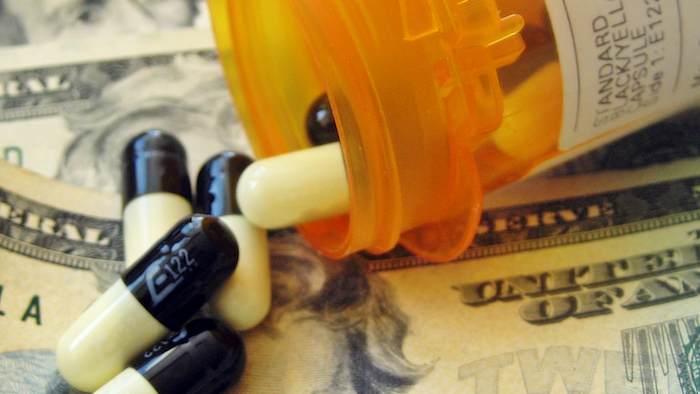 PARIS (AP) — Drug maker Sanofi says it has made a $9.3 billion bid for San Francisco pharmaceutical firm Medivation, part of the firm's effort to expand its portfolio of cancer treatments.

Medivation, Inc. has so far resisted overtures from Paris-based Sanofi, which is seeking to compete with the likes of America's Bristol-Myers Squibb, Switzerland's Roche and Britain's AstraZeneca, all three of whom have poured money into cancer drug research.

Sanofi Chief Executive Olivier Brandicourt says in an open letter to Medivation's CEO David T. Hung that the all-cash offer is for $52.50 per share. He says that the deal would give Medivation's cancer treatments — notably Xtandi — the benefit of Sanofi's "global capabilities (and) significant resources."

There was no immediate reaction from Medivation.