Sales of cars, SUVs and minivans in the world's biggest auto market totaled 2.23 million vehicles in January, up 9.3 percent from a year earlier, according to figures from the China Association of Automobile Manufacturers. 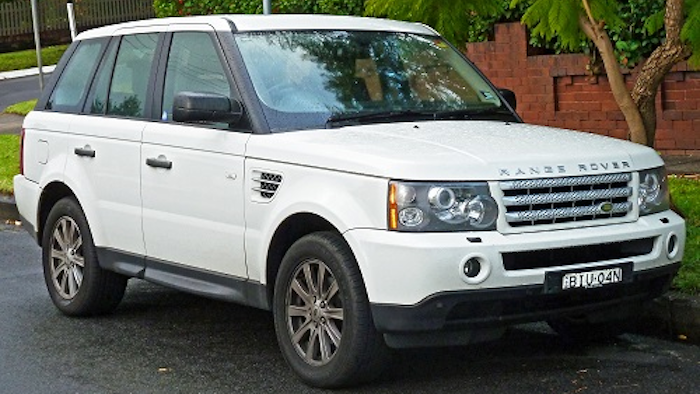 Sales of cars, SUVs and minivans in the world's biggest auto market totaled 2.23 million vehicles in January, up 9.3 percent from a year earlier, according to figures from the China Association of Automobile Manufacturers.

Chinese auto sales were hit by an unexpectedly sharp contraction in the summer but government tax cuts on small-engine vehicles have helped sales rebound since then. The strongest demand is for cheap sport utility vehicles by Chinese brands, which is helping them claw market share away from long-dominant foreign brands such as Volkswagen and General Motors.

Sales of sport utility vehicles jumped 60.5 percent to 784,900 while the number of basic passenger cars sold dropped 9 percent to 1.1 million, the association said.

Chinese-brand auto sales rose 16.6 percent from the year before to just over 1 million.

The data is likely to be distorted by the Lunar New Year, with car buyers moving up their purchases before dealerships shut for the weeklong holiday, which this year fell in February.

"Normally it is always good in the beginning of the year" for auto sales, said Zhang Xin of Guotai Jun'an Securities in Beijing. "People get their annual bonus and the long vacation encourages their purchases," he said.

Zhang said he would wait for more data before making a judgment on the longer-term trend in sales.