The plant would be a $2.5 billion investment. 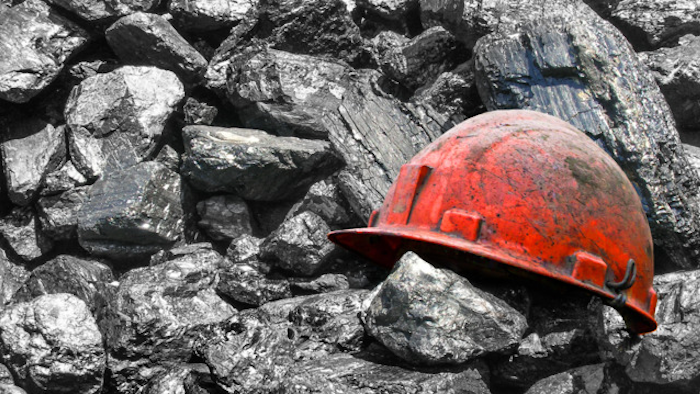 DALE, Ind. (AP) — Residents near the southern Indiana site of a proposed $2.5 billion coal-to-diesel plant say they'll bring their concerns about the pollution it would generate to a public meeting this week.

Riverview Energy Corp. wants to build the plant in the Spencer County town of Dale, about 40 miles northeast of Evansville. It would convert the region's plentiful coal reserves into diesel fuel and other products, employing about 225 workers.

But Dale resident Mary Hess tells the Evansville Courier & Press that building the plant in the Ohio River county makes no sense because the county already has high toxic pollution levels from other industries.

She plans to speak at a Wednesday public forum in the town of Ferdinand on the project, which would produce 4.8 million barrels of diesel annually.