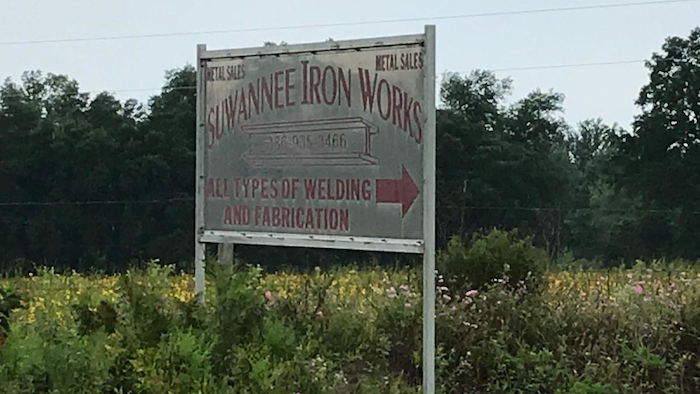 O'BRIEN, Fla. (AP) — Florida authorities have identified the worker killed in an explosion at an iron working plant.

The plant is in O'Brien, a town about 50 miles northwest of Gainesville.

Update: According to WCTC, first responders found a metal frame structure that had suffered an explosion with no active fire.

The pressurized gas included a mix of nitrogen, propane and butane. About 50 other bottles were in the area, but none of them ruptured.

According to the owner of the company, it has never before experienced such a tragic accident.