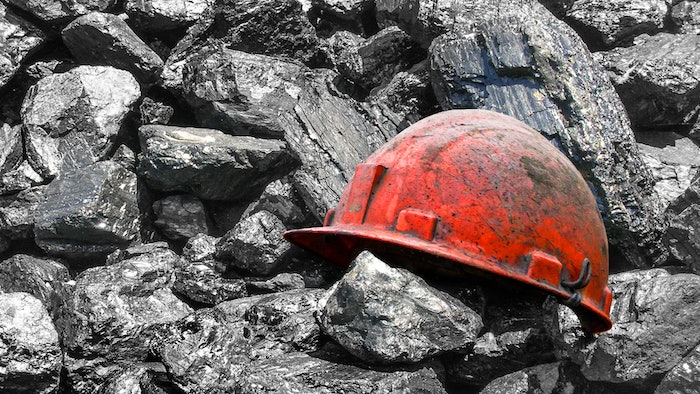 The Lexington Herald-Leader reported Wednesday that a Knott County jury awarded $62.5 million in punitive damages against the mask maker, 3M Co. The remaining amount is to compensate brothers Leslie and Michael Cox for past and future pain and suffering. The verdict form says the 3M respirator was defective and unreasonably dangerous.

3M spokeswoman Lori Anderson says the company plans to appeal. An attorney for the brothers declined to comment. Federal officials said black lung has caused roughly 78,000 deaths since the late 1960s and there has been a resurgence of it in recent years, especially in eastern Kentucky.

Safety Violations Found After Mine Blast

Cut Coal-Plant Emissions in Half