The company is no stranger to safety violations. 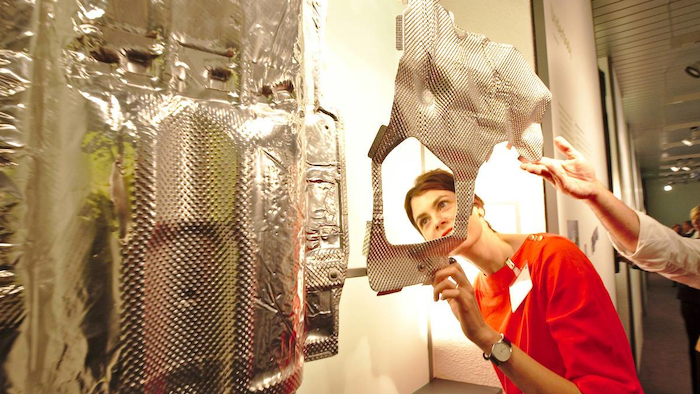 JEFFERSONVILLE, Ind. (AP) — The Clark County coroner and the Occupational Safety and Health Administration are investigating the death of a worker at a southern Indiana auto parts manufacturing plant.

The Swiss-based company released a statement confirming the death and saying it has begun an internal investigation. It says it is committed to the highest local and international occupational health and safety standards.

Autoneum's Toledo, Ohio, plant was fined nearly $570,000 in May following the amputation of an employee's hand, wrist and part of his forearm. It was cited for three "willful violations," meaning the company was aware of them, and two repeated violations.