The fines follow the Oct. 21 blunt force trauma death of a 44-year-old worker. 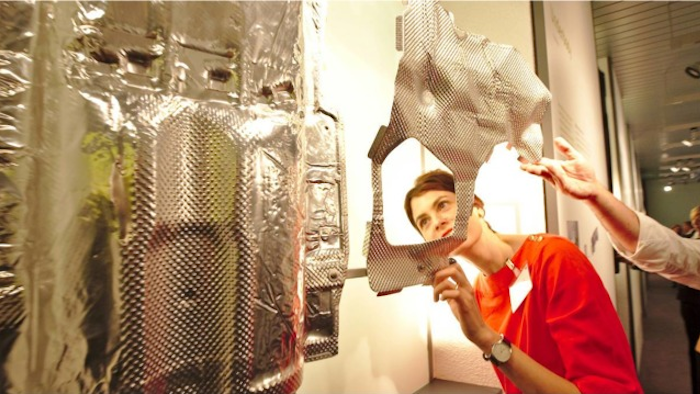 The Indiana Occupational Safety and Health Administration issued the order Nov. 15 against Autoneum North America Inc. The Swiss-based company must either pay the fines or contest the violations.

One violation involved a failure to protect workers from loose clothing being caught in rotating machine parts.

Deuberry says IOSHA believes "that had the appropriate safety precautions been in place" Stephens' death would not have occurred.