The 2010 explosion was the deadliest U.S. mine disaster in decades, and resulted in a one-year prison sentence for former CEO Don Blankenship.

Associated Press
John Blankenship, former CEO of Massey Energy, prior to his trial in 2015.
AP file

CHARLESTON, W.Va. (AP) — A federal appeals court has affirmed the conviction of former Massey Energy CEO Don Blankenship in connection with the deadliest U.S. mine disaster in four decades.

The Charleston Gazette-Mail reports the 4th U.S. Circuit Court of Appeals handed down the opinion Thursday, saying it found no reversible errors in trial rulings.

Blankenship's attorneys had argued that jury instructions made it too easy to conclude that he willfully violated safety rules at West Virginia's Upper Big Branch mine before the 2010 explosion that killed 29 men.

He was convicted in 2015 of a misdemeanor charge of conspiring to willfully violate safety standards and sentenced to one year in prison.

Blankenship reported to a California federal prison May 12 to begin serving the sentence. 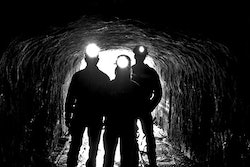 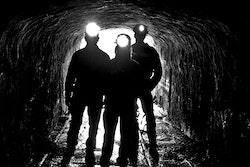 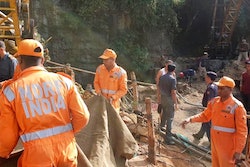