Some rails that were being transported underground came loose and fell down the shaft. 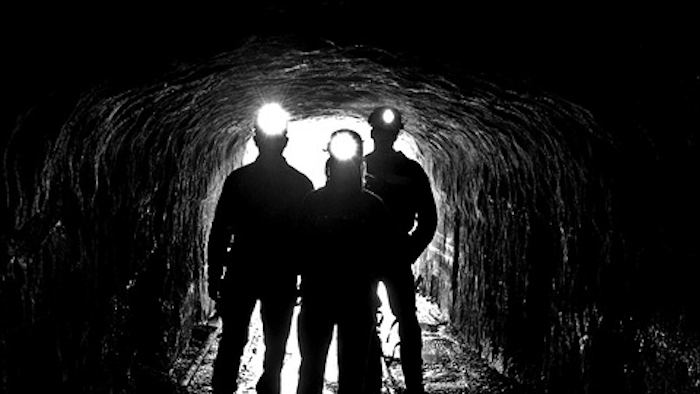 JOHANNESBURG (AP) — South Africa's department of mineral resources says all 1,800 miners who had been caught underground have been freed overnight.

Mining company Sibanye-Stillwater on Tuesday said some rails that were being transported underground at the Thembelani shaft in Rustenberg came loose and fell down the shaft the miners use. It said the miners were safe with no serious injuries.

After several hours and inspections, workers began to be brought up. The company had said an adjacent shaft would be used if needed.

The Associated of Mineworkers and Construction has expressed its concern.