She accused the U.S. Mine Safety and Health Administration of ignoring warning signs at the mine owned at the time by Massey Energy. 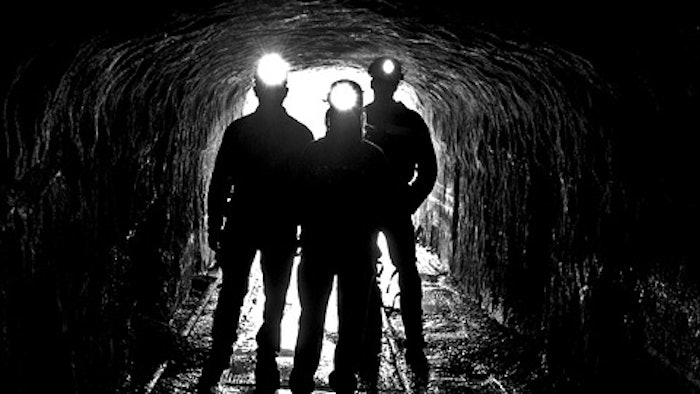 CHARLESTON, W.Va. (AP) — The widow of a West Virginia coal miner who was among 29 men killed in the 2010 Upper Big Branch mine explosion has settled a lawsuit against the federal government for $550,000.

The Charleston Gazette-Mail reports Carolyn Diana Davis recently settled the lawsuit that accused the U.S. Mine Safety and Health Administration of ignoring warning signs at the mine owned at the time by Massey Energy.

Four investigations found worn and broken cutting equipment created a spark that ignited accumulations of coal dust and methane gas. Broken and clogged water sprayers then allowed what should have been a minor flare-up to become an inferno.