The list includes common chemicals that have been known to be hazardous, yet EPA lacked the legal authority to ban their manufacture or use.

WASHINGTON (AP) — The Environmental Protection Agency has released a list of toxic chemicals that will be the first reviewed under a recently enacted law that gives regulators increased authority to ban substances shown to endanger human health.

The EPA on Tuesday named 10 chemicals that will be reviewed under an amendment to the Toxic Substances Control Act passed Congress earlier this year with bipartisan support.

The list includes such common chemicals as asbestos and trichloroethylene that have for decades been known to be hazardous, yet EPA lacked the legal authority necessary to ban their manufacture or use.

Over the next three years EPA will study whether the listed chemicals present an unreasonable risk to humans and the environment.

EPA will then have another two years to mitigate that risk through new regulations.

According to a press release, the first ten chemicals to be evaluated are: 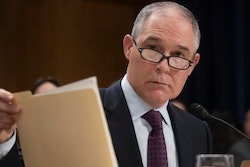 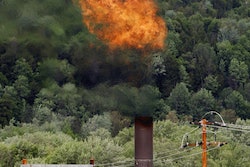