"Had Hankins Lumber met its responsibilities to protect its workers, Charlie Cummins would not have died needlessly," said Eugene Stewart, OSHA's area director in the Jackson Office. 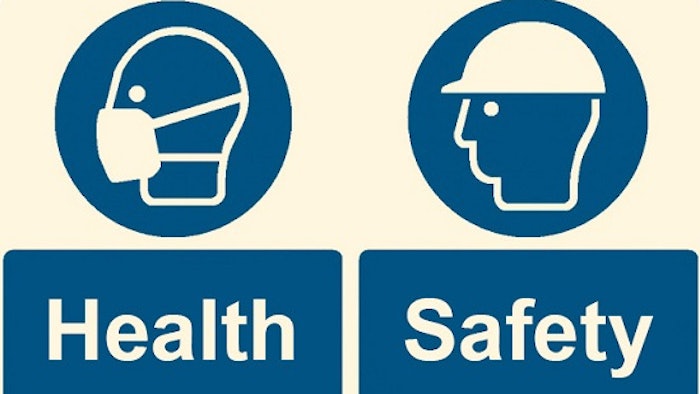 On May 4, 2016, Charlie Cummins, Jr., a saw operator with more than 20 years with Hankins Lumber Co., was attempting to adjust a pin stuck in the up position on an infeed table of a gang saw. Suddenly, unguarded sprocket on a rotating shaft entangled his clothes, leaving him pinned against the equipment and unable to breathe fully. Cummins then lost consciousness. Taken to a local hospital after others freed him, the 56-year-old man later died of his injuries.

The U.S. Department of Labor's Occupational Safety and Health Administration investigated and found his employer failed to ensure proper machine guards and emergency shut-off procedures were in place. The agency issued 12 serious and three other-than-serious safety and health violations to Hankins Lumber.

"Had Hankins Lumber met its responsibilities to protect its workers, Charlie Cummins would not have died needlessly," said Eugene Stewart, OSHA's area director in the Jackson Office. "Every employer must ensure equipment is guarded and safety procedures are operational in the event of an emergency."

OSHA issued the serious citations to the employer for its failure to:

Other violations include no hazard assessment certification, not posting confined space signs by the boiler and failing to have a written hazard communication program.

Based in Grenada, the sawmill manufactures kiln dried yellow pine lumber and employs approximately 200 workers. The employer has 15 business days from receipt of its citations and proposed penalties to comply, request a conference with OSHA's area director or contest the findings before the independent Occupational Safety and Health Review Commission.