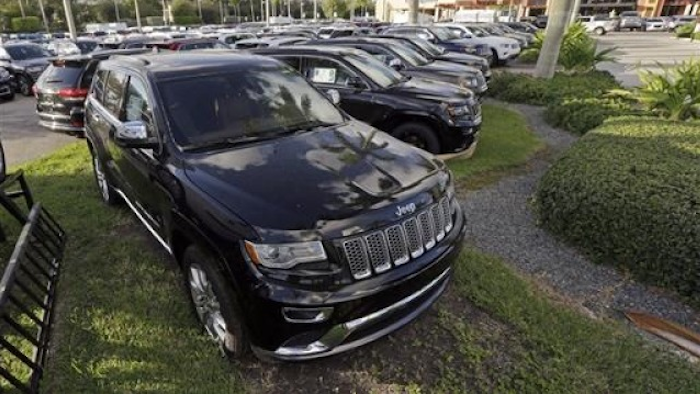 Last week, Fiat Chrysler said it would start sending letters to owners on June 24 telling them to make a service appointment. Safety advocates have questioned why the fix was taking so long.
AP Photo/Alan Diaz, File

DETROIT (AP) — A government investigation into confusing gear shifters like the one in the SUV that crushed and killed Star Trek actor Anton Yelchin found 266 crashes that injured 68 people.

Investigators also found 686 consumer complaints about the shifters and said that Fiat Chrysler received negative customer feedback shortly after the vehicles went on sale. The company also appeared to violate basic design guidelines for vehicle controls with the shifters, according to the agency.

A Fiat Chrysler spokesman was checking into the document.

Yelchin, 27, known for playing Chekov in the rebooted series, died June 19 after his 2015 Jeep Grand Cherokee pinned him against a mailbox pillar and fence at his home in Los Angeles. Police are investigating.

His Jeep was among vehicles recalled in April due to complaints from drivers who had trouble telling if they put the transmission in "park" after stopping. Many reported the vehicles rolled off after the driver exited.

Last week, FCA said it would speed up the global recall. The safety agency mentioned the Yelchin case in its documents as possibly being related to the shifters. He was not named in the documents.

FCA has said that it began providing its 2,427 dealers with a software update shortly before Yelchin died. Previously the company had said the update would be ready in July or August.

Yelchin may have received a letter warning him about the problem. The documents posted Tuesday said such letters were mailed out by FCA on May 14 with instructions telling owners to make sure their vehicles are in park and the parking brake is on before they exit.

Last week, Fiat Chrysler said it would start sending letters to owners on June 24 telling them to make a service appointment. Safety advocates have questioned why the fix was taking so long.

The recalled vehicles have an electronic shift lever that toggles forward or backward to let the driver select the gear instead of moving along a track with notches for each gear like a conventional shifter. A light shows which gear is selected, but to get from drive to park, drivers must push the lever forward three times. If a vehicle is in drive and the lever is pressed just once, it goes into neutral and could roll if on a slope.

Dealers will be able to load the software into the vehicles, and it will automatically shift the cars into park if the driver's door opens while the engine is running. The software will repair vehicles with 3.6-liter and 5.7-liter engines, which account for the bulk of those being recalled. FCA said software availability for the rest of the vehicles is "imminent." 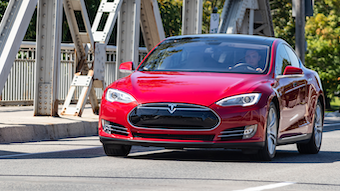 The system has been involved in multiple crashes that have resulted in at least three U.S. deaths.
May 13th, 2021 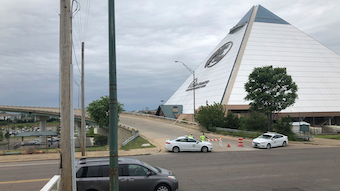 A routine inspection averted a potential disaster.
May 12th, 2021 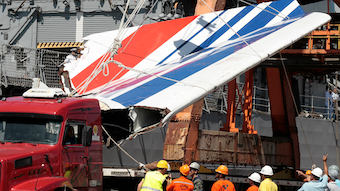 An investigation found that the aircraft stalled after external sensors had been frozen.
May 12th, 2021