Pepsi Reintroducing Aspartame in Some Beverages

The removal of the sweetener one year ago tested the theory that the aspartame was to blame for fleeing customers. But once initiated, consumers largely were dissatisfied over the change in flavor without the sweetener. 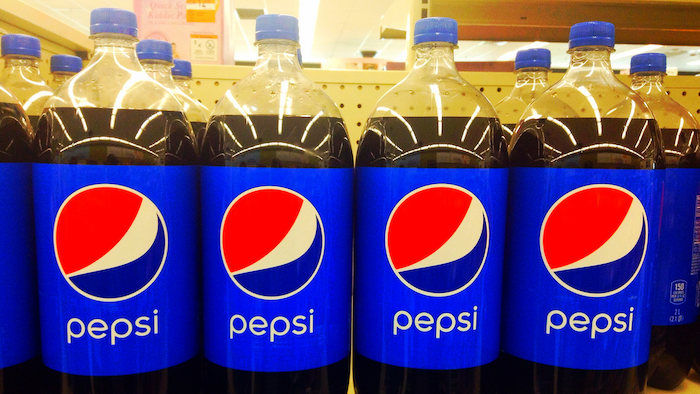 NEW YORK (AP) — PepsiCo is putting aspartame back in some of its diet beverages less than a year after pulling the artificial sweetener as part of a marketing move over safety concerns.

The sweetener had been linked to cancer in lab mice and industry executives blamed the decline in sales on unfounded concerns people have about aspartame. The removal of the sweetener tested the theory that the sweetener was to blame for fleeing customers. But, the move seems to have been a misstep, with consumers dissatisfied over the change in flavor without the sweetener. 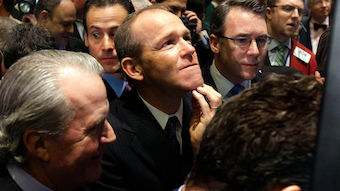 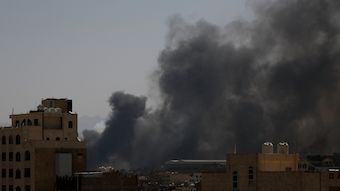 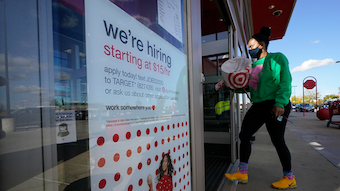 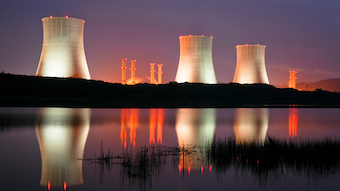 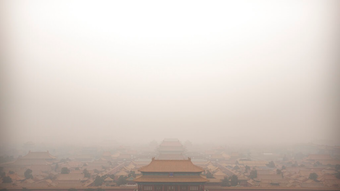 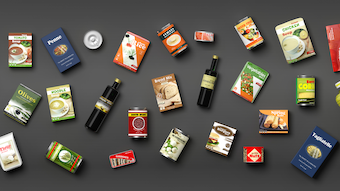