OSHA rep says, company 'must take immediate action to protect workers at this facility from serious injury or death.'

Amory, Mississippi-based boat manufacturer Nautic Star has been fined more than $66,000 by OSHA for 23 safety and health violations.

Nautic Star, one of the top producers of bay, deck and offshore center console boats from 18 to 28 feet, received the citations yesterday and has 15 business days to comply.

"Employers should not wait for an OSHA inspection to identify fire, explosion and electric shock hazards as well as those associated with flammable and combustible chemicals in the workplace," said Eugene Stewart, OSHA's area director in the Jackson Office in a press release. "Nautic Star must take immediate action to protect workers at this facility from serious injury or death." 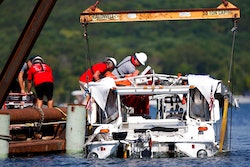 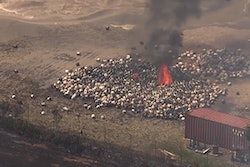