The investigation came after a 42-year-old worker was injured when he was troubleshooting equipment. 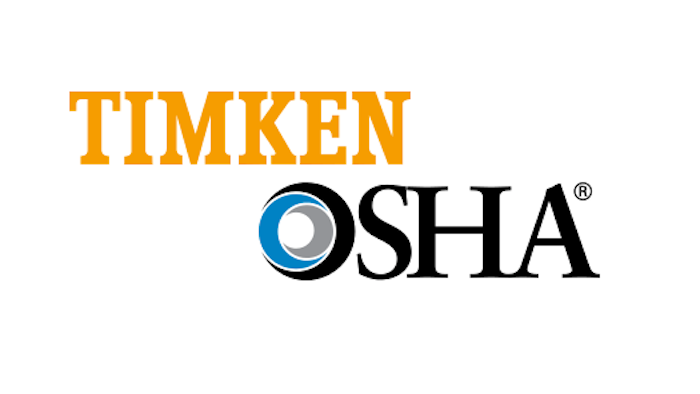 On May 18, 2016, OSHA issued a citation to Bucyrus, Ohio-based manufacturer The Timken Company after an incident that caused a worker to lose part of a finger.

Inspectors from OSHA's Toledo office opened an investigation after the company reported a 42-year-old worker was injured when he was troubleshooting equipment.

The injury, which occurred on March 15, 2016, happened as the employee reached for a part on a conveyor and his finger was pinched as an unguarded moving part lowered. The employee sustained abrasion injuries and subsequently the amputation to the end of the left ring finger.

According to OSHA, the moving part was not guarded.

OSHA has cited Timken twice in the previous five years for machine-guarding violations, thus the bearing and transmission manufacturer was issued one repeated safety violation with proposed penalties of $70,000.

According to the Department of Labor, the company employs about 285 workers at the Bucyrus site, which makes bearings for a variety of industries.