The Takata airbag saga continues, as Daimler AG recalls Mercedes-Benz models back to 2005. 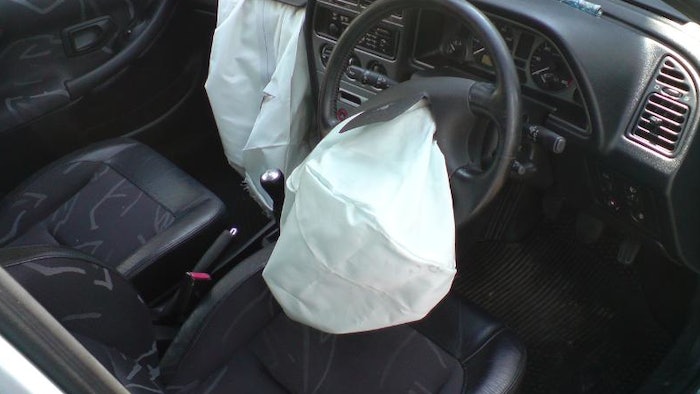 DETROIT (AP) — Daimler AG is recalling 840,000 vehicles in the U.S. because they have potentially defective driver's side air bags made by Takata Corp.

The recall affects Mercedes-Benz cars and SUVs from the 2005-2014 model years, including C-Class, E-Class, SLK and SLS sedans and M-Class, GL-Class and R-Class SUVS. It also includes 2007-2014 Sprinter and Freightliner vans.

Takata air bags can inflate with too much force and spew metal fragments. More than 24 million vehicles have been recalled in the U.S. because of the problem, which is blamed for 11 deaths worldwide.

Daimler has booked a $384 million charge to pay for vehicle repairs.