The Teamsters official threatened to bring a picket line to one company if it stopped making $25,000 quarterly payments to him. 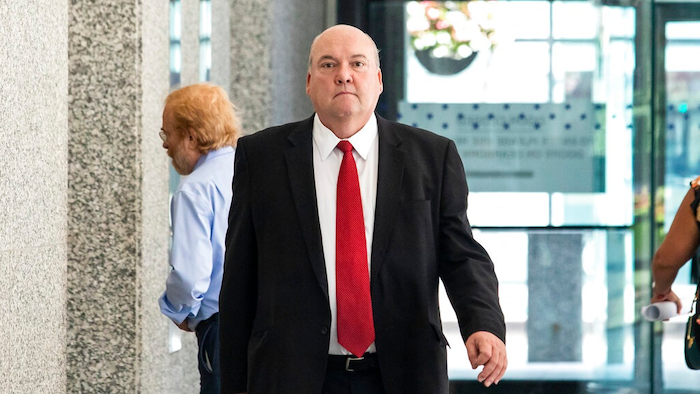 CHICAGO (AP) — A 59-year-old who was one of Chicago's most powerful labor leaders has pleaded guilty to receiving over $500,000 in illegal payments and benefits, including the use of a yacht.

Former Teamsters Union official, John Coli Sr., changed his plea to guilty Tuesday in a federal case focused on how he squeezed one Chicago company for cash. He agreed to cooperate for a lower prison term of around 20 months.

The plea deal describes Coli threatening in 2016 to bring a picket line to the company and "shut it down within an hour" if it stopped $25,000 quarterly payments to him. Court filings don't identify the company.

Coli pleaded guilty to receiving prohibited payments as a union officer and making a false income tax return. Eleven other counts will be dismissed.

Another Charged in Union Scheme