The DOE failed to remove one metric ton of weapons-grade materials. 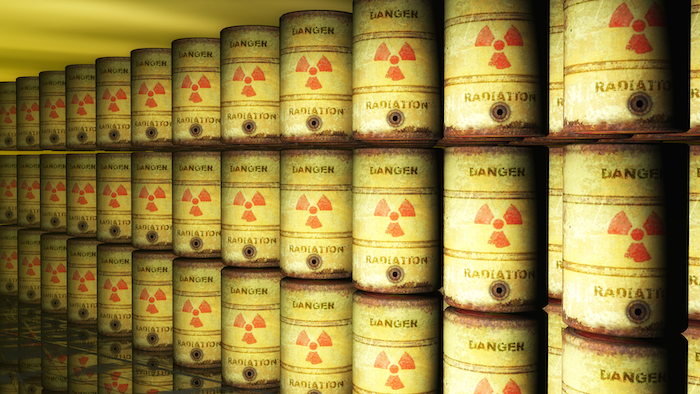 COLUMBIA, S.C. (AP) — South Carolina says it's filed its largest lawsuit ever against the federal government, seeking to force the U.S. Department of Energy (DOE) to make good on a deal over removing plutonium from the state.

The state said Monday that its lawsuit seeks to recover $100 million from the agency over failing to comply with an agreement to remove one metric ton of weapons-grade materials from the Savannah River Site.

The state tried to recover the fines as part of another lawsuit over the government's inability to complete a nuclear fuel processing plant. But a judge ruled she couldn't force the government to pay up.