The lawsuits allege that Volkswagen and its affiliates sold more than 40,000 vehicles in the two states with so-called 'defeat devices' installed. 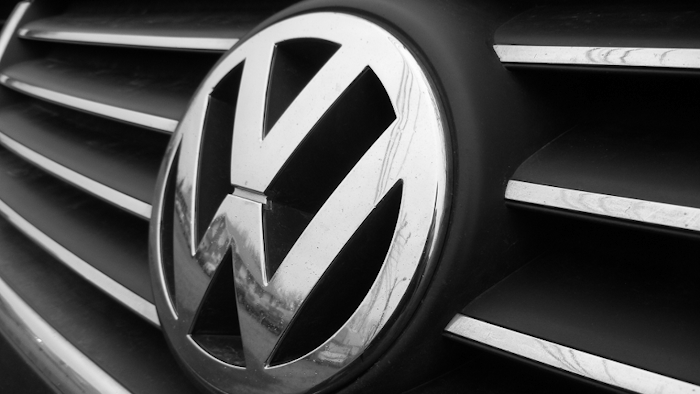 The lawsuits, announced Tuesday, allege that Volkswagen and its affiliates sold more than 40,000 vehicles in the two states with so-called "defeat devices" installed. Furthermore, the complaint accuses company employees of trying to cover up the cheating by submitting false documents to the two states and destroying incriminating paperwork.

"The allegations against Volkswagen, Audi and Porsche reveal a culture of deeply-rooted corporate arrogance, combined with a conscious disregard for the rule of law or the protection of public health and the environment," said New York Attorney General Eric Schneiderman.

"These suits should serve as a siren in every corporate board room, that if any company engages in this type of calculated and systematic illegality, we will bring the full force of the law — and seek the stiffest possible sanctions — to protect our citizens."

A message left with Volkswagen on Tuesday morning was not immediately returned. The legal action seeks "substantial penalties." Schneiderman and his Massachusetts counterpart, Maura Healey, planned to discuss the details of the case at a Tuesday morning press conference in New York City. The two Democrats are the top law enforcement officials in their respective states.

The suit comes after the German automaker agreed to spend up to $15.3 billion to other settle consumer and government lawsuits over the emissions cheating, first disclosed in 2015. Schneiderman and Healey argue that settlement did not resolve claims regarding violating state environmental laws and did not cover all the affected vehicles.

"With today's action, we want to make clear to all auto manufacturers that violating laws designed to protect our environment and our public health is unacceptable and will be punished with significant penalties," Healey said. Maryland's attorney general is also expected to file suit, according to a statement from Schneiderman's office.

The suit alleges that Volkswagen and Audi, followed by Porsche, began installing the cheating software in more than a dozen U.S. models beginning in 2008. The software was designed to alter the emissions system during government testing to ensure nitrogen oxide emissions were within allowable limits.

The prosecutors say consumers who purchased one of the vehicles believed they were buying a "green diesel" car, even though the vehicles illegally emitted pollutants linked to respiratory disease, elevated ozone levels and smog.

The idea is backed by the Biden administration but opposed in other wealthy countries with strong pharmaceutical industries.
Jun 8th, 2021
Follow Us
Most Recent