GE No Longer 'Too Big to Fail'

The label is given to companies that the U.S. deems so large that their failure could threaten the entire economy. 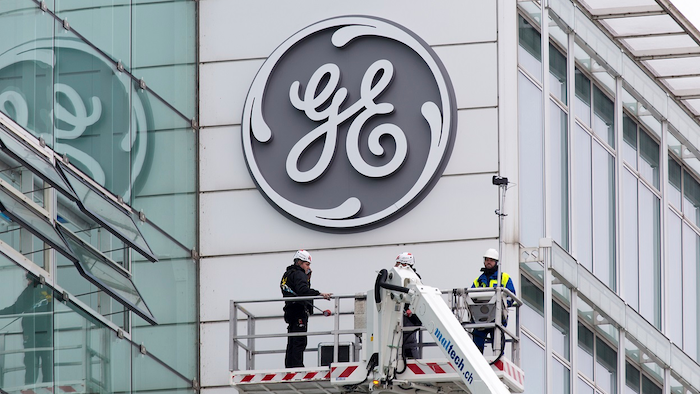 The financing unit of General Electric Co. won approval from federal regulators Tuesday to drop its designation as a "systematically important financial institution," a title that comes with added scrutiny and stricter rules.

GE and the Financial Stability Oversight Council — a group of top regulators charged with monitoring risks to the system — announced the decision Wednesday. The council was created by the financial overhaul law that came in the wake of the 2008 financial crisis that plunged the country into recession.

The label, which has been handed out by the council starting in 2013 to nonbank financial firms, is given to companies that the U.S. regulator deems so large that their failure could threaten the entire economy. Along with stricter supervision, being designated a "systematically important financial institution" can be costly for a company. Life insurer MetLife has sued the U.S. to remove the title.

GE Capital was given the label three years ago. The company pushed the U.S. to drop it in March, arguing that it sold many of its assets, making it a much smaller lender. Today, GE Capital is focusing on offering loans to companies that want to buy GE's industrial products, such as airplane engines or medical equipment.

In a statement about its decision, the FSOC said GE Capital is now "significantly smaller and safer."

Shares of Fairfield, Connecticut-based General Electric were up 54 cents, or 1.8 percent, at $30.48 in late morning trading Wednesday.

Republican lawmakers, who voted against the overhaul law that created the council, have criticized it as overreaching and making arbitrary decisions on companies.

The council said Wednesday that its decision to remove the label for GE Capital "was based on extensive quantitative and qualitative analyses of GE Capital, taking into account the company's businesses and activities."

When it made its case to the council in March, GE Capital said it had reduced its assets by 52 percent to $265 billion. Loans to consumers were down 95 percent, from $72 billion to $4 billion, and they were down to zero in the U.S.

The story is very different in the MetLife case, where the council is fighting a federal judge's decision to toss out its labeling of MetLife on grounds it was "arbitrary and capricious." The regulators failed to consider possible financial harm to the insurance giant from the action, backtracking on their own standards, the judge said.

The ruling in April, which the council is appealing, was a setback to the government's policy for preventing another financial crisis using new legal tools.

The other nonbank financial firms to be given the label by the council are insurers American International Group Inc. and Prudential Financial Inc.