The Tokyo-based automaker has acknowledged it had a systematic way of cheating on mileage for the models, including those it supplied to Nissan Motor Co. 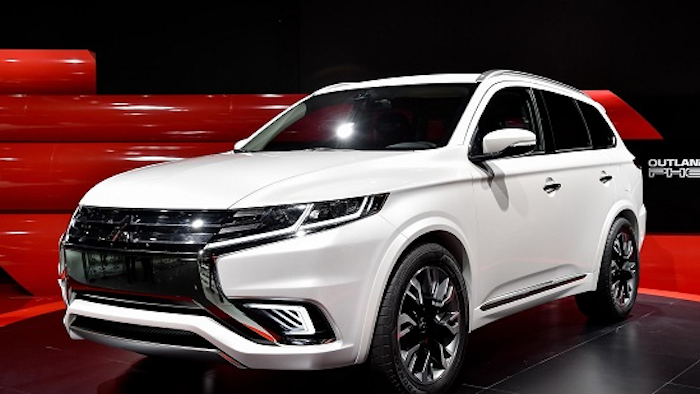 TOKYO (AP) — Mitsubishi is resuming sales of vehicles for which it had reported inflated mileage, after offering to compensate each buyer with 100,000 yen ($960) to make up for the extra gas.

Mitsubishi Motors Corp. said Wednesday that it will start accepting orders for its eK Wagon minicar models from July 1. The Tokyo-based automaker has acknowledged it had a systematic way of cheating on mileage for the models, including those it supplied to Nissan Motor Co.

According to Mitsubishi, the mileage for one of the models going back on sale has now been corrected to 25.8 kilometers per liter (60.7 miles per gallon) from 30.4 kpl (71.5 mpg).

It said it has not been slapped any government penalties so far for cheating on the mileage.

The automaker is forecasting a 145 billion yen ($1.4 billion) loss for the fiscal year through March 2017. It expects vehicle sales to drop around the world, especially in Japan.

Nissan has said it is taking a 34 percent stake in Mitsubishi to help its turnaround, although Chief Executive Carlos Ghosn has stressed that the deal is not final until due diligence, as Nissan checks into Mitsubishi.

The latest scandal follows a massive systematic cover-up of defects that surfaced in the early 2000s, which had spanned decades. The company's president has stepped down to take responsibility.