The Federal Transport Ministry declined to comment on the reports but said its top official will hold a news conference at 3 p.m. 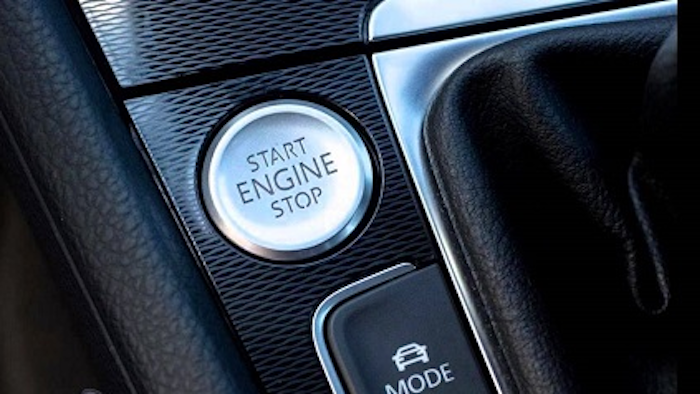 BERLIN (AP) — German news agency dpa is reporting that several of the country's automakers are going to recall a total of 630,000 cars following an investigation into emissions levels.

Public broadcaster ARD reported that the recall was voluntary.

The Federal Transport Ministry declined to comment on the reports but said its top official will hold a news conference at 3 p.m. (1300 GMT).