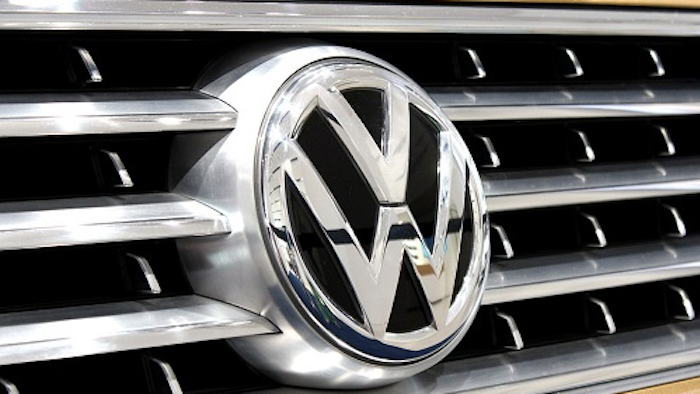 WOLFSBURG, Germany (AP) — German carmaker Volkswagen is to take a 16.2 billion-euro ($18.2 billion) hit in its 2015 accounts related to a diesel-emissions scandal identified in the U.S. last year.

The announcement came ahead of a news conference at its Wolfsburg headquarters that follows the outlines of a deal with U.S. environmental authorities.

Under the terms of the proposed deal, Volkswagen would offer to buy back almost 500,000 cars equipped with software that let the cars to cheat on emissions tests.

The company had delayed its earnings announcement until it could get a better estimate of the costs involved.

Analysts say the total costs in fines, legal judgments and lost sales will be significantly higher.

The fees were authorized in a new law at the center of a $60 million federal bribery probe.
Sep 24th, 2020

Calling for a “green revolution,” China's president said the pandemic had shown the need to preserve the environment.
Sep 23rd, 2020

A second round will cut the list of candidates from five to two sometime in October.
Sep 18th, 2020
Follow Us
Most Recent