Former exec receives 18 months in prison and a $20K fine for fixing prices and rigging bids. 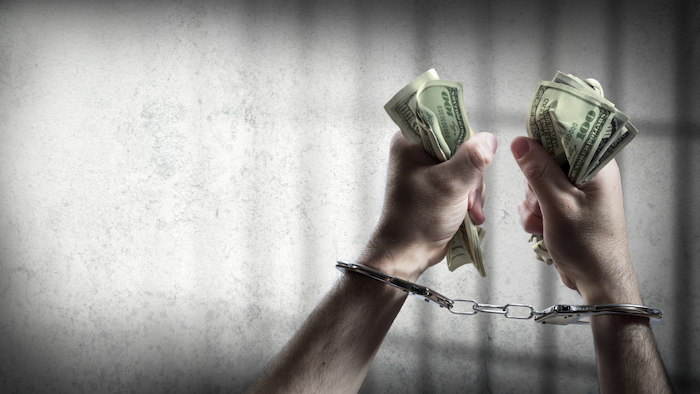 COVINGTON, Ky. (AP) — A former automotive parts executive has been sentenced to 18 months in prison for conspiring to fix prices and rig bids for the sale of sealing products to automakers.

Keiji Kyomoto pleaded guilty Wednesday in a federal court in Kentucky to a single-count indictment charging him with bid rigging and price fixing.

Kyomoto is a former executive of an automotive body sealing products supplier based in Hiroshima, Japan, and former president of its U.S. joint venture.