SpaceX has put together a blooper reel of the failed rocket launches.

Company CEO Elon Musk shared the company's comedy of errors on Twitter, and it includes a behind-the-scenes look to the trials and tribulations associated with creating a start-up focused on privatizing space.

Clips include an ocean impact on September 2013; the engine sensor failure in 2014, and a sticky throttle valve that led to a crash in April 2015. 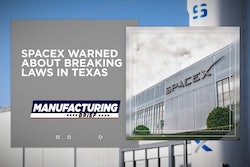 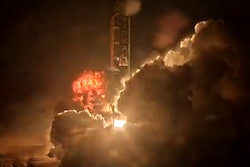 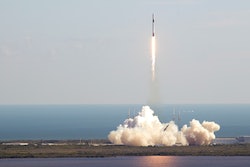