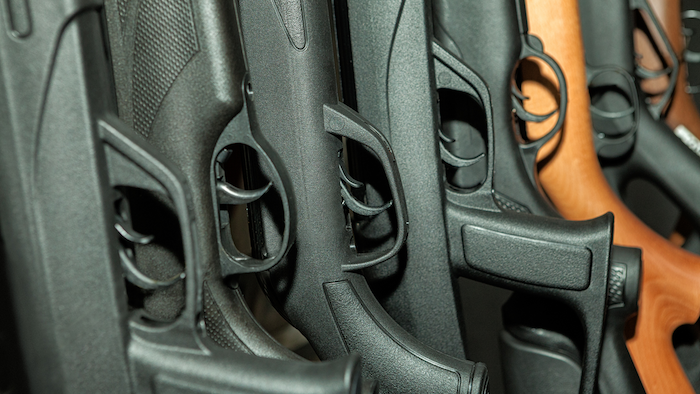 PODGORICA, Montenegro (AP) — Authorities in Montenegro say an explosion in a weapons and ammunition factory has seriously injured two people.

It was not immediately clear what caused the blast early Monday in the Tara factory in the northeastern town of Mojkovac.

Three explosions have occurred in the Tara factory since 2014, killing one person and injuring several. The factory produces guns, rifles and parts for missile systems.