The U.S. Army contract is for Long-Range Precision Fires technology.

IEN Staff
The DeepStrike missile was developed for the Army’s Long-Range Precision Fires requirement. The launcher will fire two missiles from a single weapons pod.
Raytheon

The U.S. Army awarded Raytheon a $116.4 million contract to enter the technological maturation and risk reduction phase of the Long-Range Precision Fires program.

The technological maturation and risk-reduction phase includes testing missile components to be sure the design is ready for engineering and manufacturing development and live-fire demonstrations by the end of 2019.

DeepStrike will offer the U.S. Army the capability to implement future upgrades that will increase its versatility for future battlefield requirements. 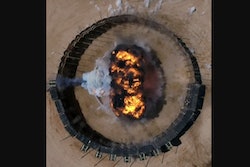 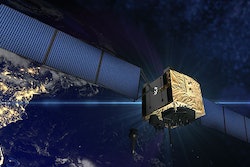 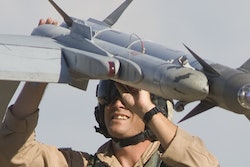