The company has reached another milestone in developing next generation GPS. 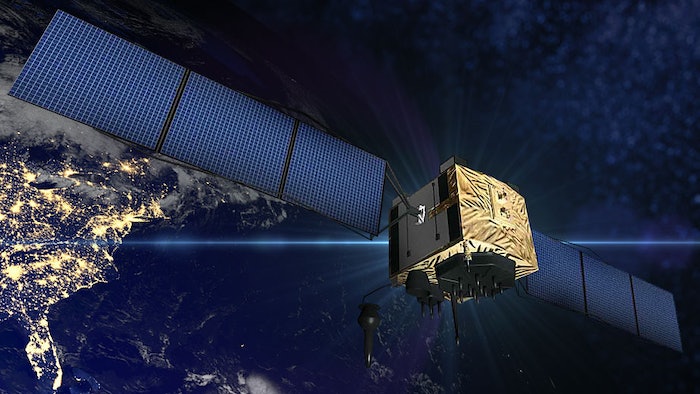 Raytheon reached another milestone in developing the U.S. Air Force Global Positioning System Next-Generation Operational Control System, known as GPS OCX, with the completion of the Factory Qualification Test of the Launch and Checkout System (LCS).

GPS OCX will increase performance and security of the GPS system.

Raytheon tested 74 OCX segment requirements at its Aurora, Colorado, factory in a cyber-hardened environment, verifying that the LCS is well on its way to meeting U.S. Air Force requirements.

The final phase of testing – Site Acceptance Testing – will follow the delivery of the system.

The Factory Qualification Test achievement builds upon other OCX milestones achieved in 2016, including:

Developed by Raytheon under contract to the U.S. Air Force Space and Missile Systems Center, GPS OCX is replacing the current GPS operational control system and will support the launch of the GPS III satellites.

The new system will provide enhanced performance, the effective use of modern civil and military signals and secure information-sharing with unprecedented cyber protection.