IEN Staff
FLIR is a technology that detects heat and creates images from it, allowing warfighters to see through darkness, smoke, rain, snow and fog.
Raytheon

The U.S. Army awarded $56 million to the team of Raytheon Company and DRS Technologies to engineer, manufacture, and develop the 3rd Generation Forward Looking Infrared (FLIR) B-Kit, an upgrade to night vision equipment that will allow ground troops to discriminate between friend or foe at twice the distance of current systems.

The next generation B-Kit is a form/fit upgrade, allowing an affordable and low risk upgrade to the 17,000 fielded 2nd generation ground FLIR systems.

"After decades of experience delivering high-performance night vision to the U.S. Army, our team is uniquely qualified to help maintain combat overmatch for our ground troops," said Duane Gooden, Raytheon Land Warfare Systems vice president. "Third Gen FLIR will dramatically increase the range of ground combat vehicle sensors under all conditions, allowing our forces to acquire and stop the enemy."

Under the four-year engineering, manufacturing and development contract, the team will deliver B-Kit systems for platform system integration and testing. A two-year option to build additional systems for more comprehensive testing is also included. 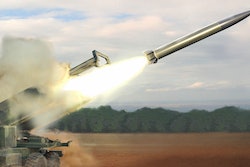 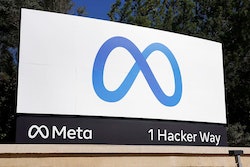