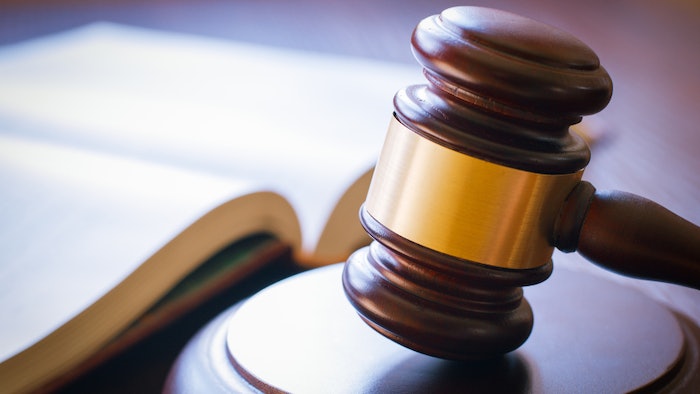 LOS ANGELES (AP) — Kimberly-Clark and its spinoff medical technology firm Halyard Health have been hit with $454 million in compensatory and punitive damages, after a federal jury found the companies misled California buyers about the impermeability of their MicroCool surgical gowns.

Jurors in Los Angeles returned the verdict Friday in a class-action lawsuit brought by more than 400 hospitals and health centers in California.

The lawsuit claimed the gowns were falsely represented as providing protection against serious diseases.

Plaintiffs' attorney Michael Avenatti said during closing arguments that the case was about failure to disclose important facts to purchasers.

Kimberly-Clark said in a statement Monday that it would appeal the verdict, which it called baseless and excessive. The company says nearly 70 million MicroCool gowns have been sold without a single injury complaint.