State incentives could save at least one of two facilities from closure. 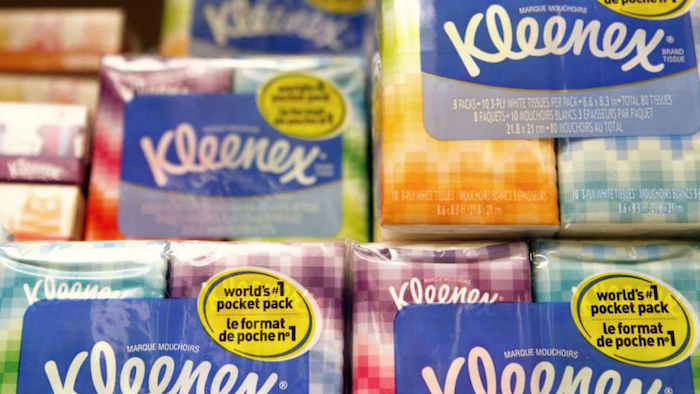 FOX CROSSING, Wis. (AP) — Kimberly-Clark Corp. said Tuesday it is open to negotiating state incentives to save at least one of two facilities from closure in Wisconsin.

Kimberly-Clark said that with the new union agreement it's open to negotiating state incentives.

"With the ratified agreement, the company will advise the State of Wisconsin that it is now in a position to commit to using the incentives if the proposed legislation is passed and an agreement with WEDC (Wisconsin Economic Development Corp.) is reached. These incentives, together with the new agreement, allow the company to better meet some of the challenging objectives of our global restructuring program," the company said in a statement.

A tax break package designed to stop the giant papermaker from closing the facilities was passed by the Assembly earlier this year, but not by the Senate. The Assembly bill was modeled after incentives given for the Foxconn project in southeastern Wisconsin. The tax credit on jobs for Kimberly-Clark was expected to cost between $100 million and $115 million.

"The agreement reached between Kimberly-Clark and the United Steelworkers is outstanding news, and we look forward to working with Senate leaders and the company to keep hundreds of good-paying, family-supporting jobs in the Fox Valley," Walker's statement read.

Senate Majority Leader Scott Fitzgerald said he planned to speak next week with his caucus members, Democratic Minority Leader Jennifer Shilling and Walker to determine how to proceed.

Shilling said she didn't think Republicans were any closer to reaching a deal now than earlier this year before the session ended when they didn't have the votes to pass the bill.