The company received $74 million from the Army to take existing missiles from inventory and modernize them.

The missiles used in these two tests were produced at Lockheed Martin's Precision Fires Production Center of Excellence in Camden, Arkansas.

The TACMS modernization process disassembles and demilitarizes TACMS Block 1 and 1A submunition warheads, replacing them with new unitary warheads and bringing them into compliance with Department of Defense policy on cluster munitions and unintended harm to civilians.

In December 2014, Lockheed Martin and the U.S. Army signed a $74 million contract to take existing TACMS missiles from inventory and modernize them. 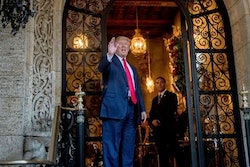 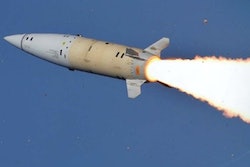