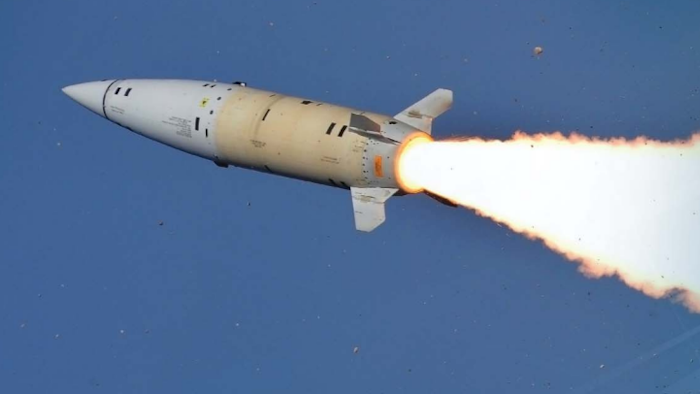 The missile was launched from a High Mobility Artillery Rocket System (HIMARS) launcher at a target area more than 130 kilometers away, precisely hitting the target with a proximity sensor-enabled detonation. All test objectives were achieved.

“This was a successful test that proves that the new Modernized TACMS retains the extreme precision this product line is known for,” said Scott Greene, vice president of Precision Fires/Combat Maneuver Systems at Lockheed Martin Missiles and Fire Control. “With Modernized TACMS, we are taking existing missiles from inventory and giving our customer an essentially new missile.”

The TACMS (formerly ATACMS) modernization process disassembles and demilitarizes previous-generation submunition warheads that do not comply with the international Convention on Cluster Munitions, replacing them with new unitary warheads. The modernization process also resets the missile’s 10+ year shelf life.

Additionally, the TACMS platform provides flexibility to quickly integrate novel payloads and new capabilities as required by the warfighter.

With unsurpassed performance and an unwavering commitment to production excellence, TACMS is the only long-range tactical surface-to-surface missile ever employed by the U.S. Army in combat. TACMS missiles can be fired from the entire family of MLRS launchers, including the lightweight HIMARS.

The team continues to develop and mature the technology.
May 12th, 2022
Follow Us
Most Recent